Our Son’s life is back on track – Thanks to Performance Breakthrough.

Prior to starting on the Breakthrough programme, our 20 year old son, Mark, was what you could probably describe as a lost boy.

He had no real concept of consequences for his actions and although not bad in himself he would end up in dangerous situations and could not comprehend why bad things always happened to him.

He was regularly led astray by manipulative people; looking to take his money, getting him to buy drugs from strangers in car parks and generally treating him badly.

He was deeply unhappy and withdrew into himself.

He knew something wasn’t right but didn’t know what was wrong and didn’t know how to explain it to us to help us to understand. As a result, the whole family was suffering and tensions were continually high at home.

We knew he was on a slippery slope and we had a constant fear that the door would be knocked by the police telling us that something terrible had happened to him. We were living a nightmare mostly because we felt helpless as parents. 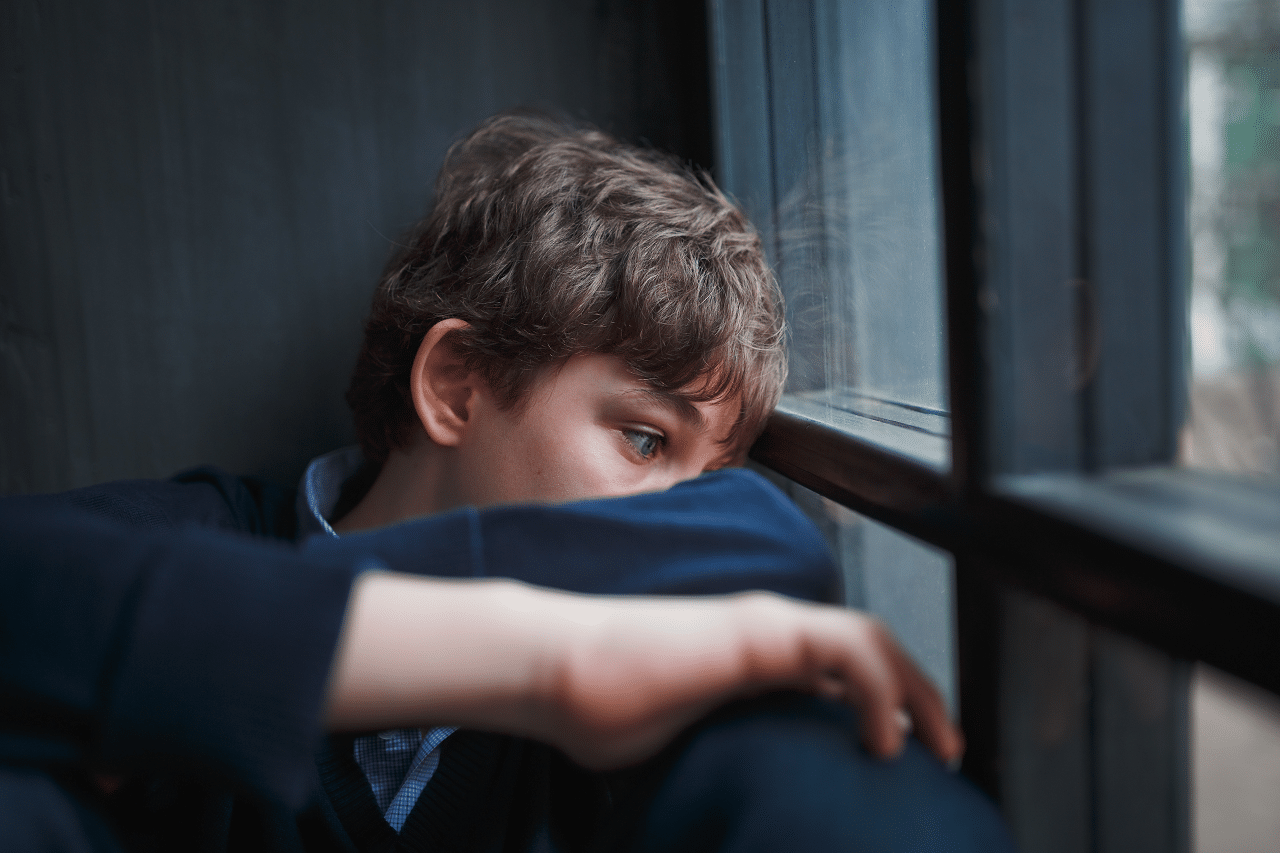 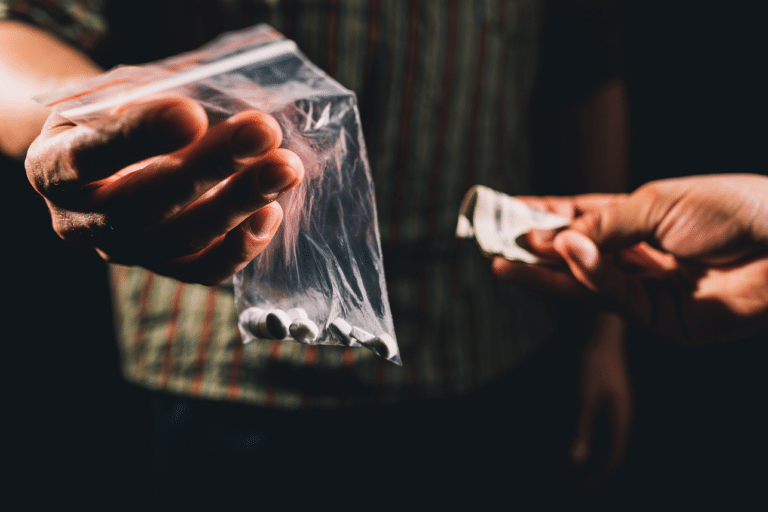 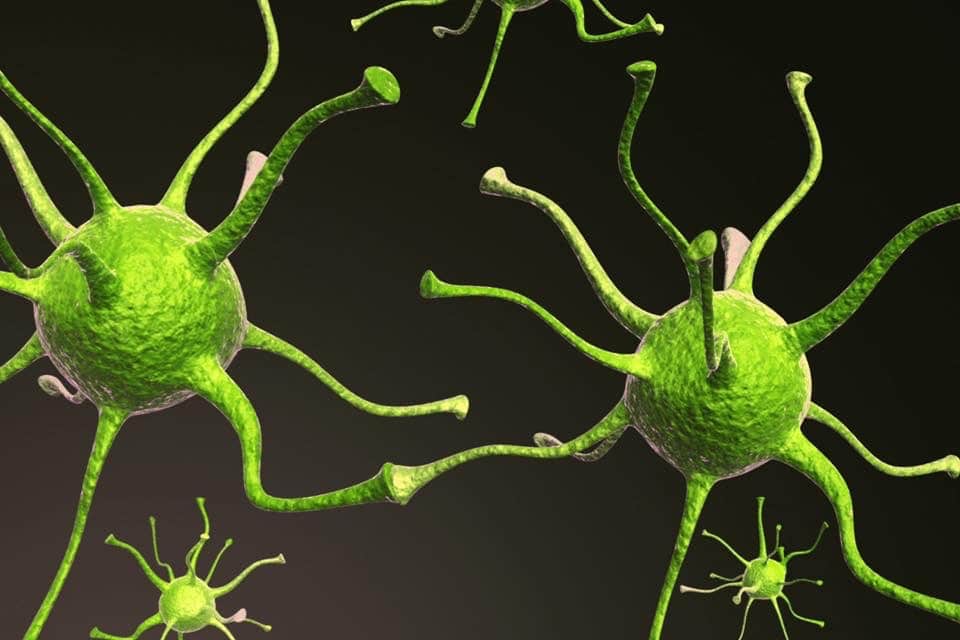 When he talked to Susan at Performance Breakthrough, he bought into the idea of the programme very quickly. He felt understood for the first time and it was as if Susan already knew him through her insights and past experience.

He said afterwards. “Susan didn’t have to ask me how I felt, she already knew what was going on in my head.” He actually ended up laughing by the end of the assessment.

Once he started doing the exercises for just 15 minutes, once per day the results were quick.

He noticed that he was able to concentrate more, his whole attitude changed towards the family and he was happier than we had seen him in years. He started to become more aware of himself and his actions – even texting us if he was going to be late!!! We have had some slips, generally when he has not done his exercises but a quick session and he is back on track.

He knows the benefits of the course and the positive effects it has had on him. He has found himself again and we have rediscovered our son. He now has a bright future.

Update: – 14 months after starting the programme : – He has been off all forms of drugs for over a year, has been able to hold down a job and is studying towards professional qualifications.

I found the programme really helpful in enabling me to focus on the positive aspects of my life and my behaviour.

It helped to give me a clearer view of my life. My concentration levels and communication skills have improved dramatically and anxiety levels have reduced. I return to the programme every now and again to give myself a booster; to help me keep on a positive track.

I now work full time in a professional environment and feel that without the programme this would not have been possible. 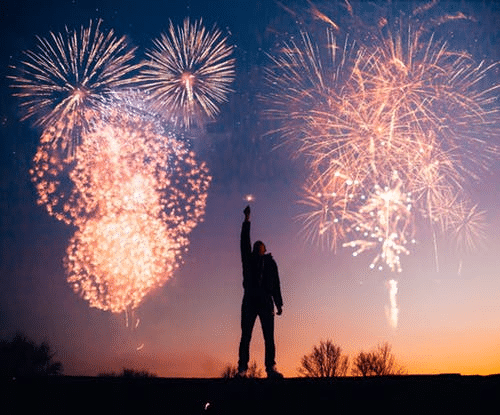 Find out more about our structured
balance and co-ordination exercises and the
support provided by our Breakthrough Coaches.
Get in touch….we can help!
Contact Us

Where to find us